In the field of Second Language Acquisition, listening is one of the least studied areas due to its reflective nature. Newly confirmed Doctor of Applied Linguistics from Temple University in Philadelphia, Pennsylvania, Linlin Wang, Ph.D., spent her doctoral dissertation research studying listening as related to evaluating second-language proficiency. Simply put, Wang designed a research study to determine the impact that visual images or videos have on second-language listening exams. While Wang’s research included two other pieces: a qualitative analysis of how the student interacted with the visual and audio info, and a dive into how note-taking influenced scores, it was the first piece that utilized iTEP’s technology and exams. Based on positive feedback from other universities using iTEP, Wang contacted the testing company in 2019. Thanks to iTEP’s
generosity and flexibility, Wang utilized iTEP’s listening exam to create a pre-test for all 190 Chinese students participating in her study. This iTEP evaluation allowed Wang to assess the test-takers’ English-language proficiency as an important variable in her quantitative analysis. The iTEP
team adapted an existing test to meet Wang’s research needs, streamlining her pre-test functionality. At the end of the research, Wang determined that testers who received visuals received significantly higher scores on listening exams than those testing without visual cues. 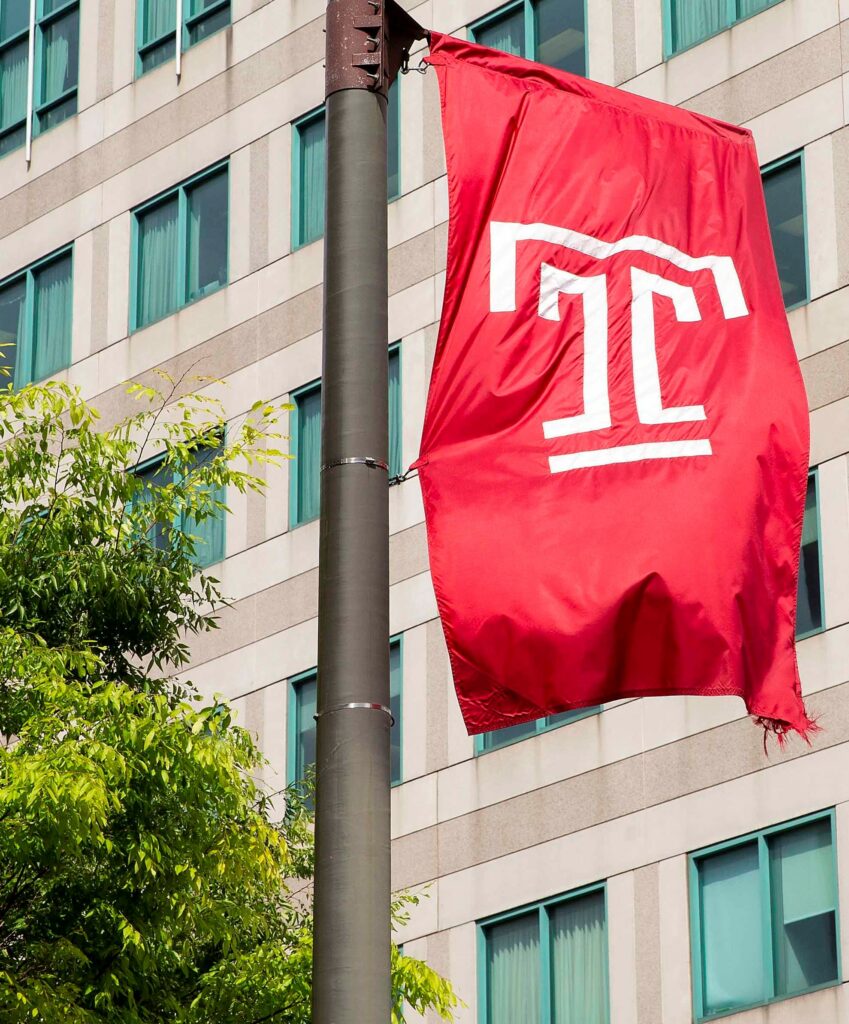 Wang herself is an example of the problem she set out to  research. When she arrived in the United States and began her  graduate program at the University of Pennsylvania six years  ago, she took an English-language test (not iTEP). While humble  about sharing her score, she received a 30/30 on the listening  portion of the exam. In the real world, however, she struggled.  Different accents, colloquial features she had not been exposed  to, plus the speed at which those around her talked made for a  very difficult listening experience. Visuals helped, and her experience led her to an interest in helping others through both  teaching and using tools best suited to students’ learning.  Through her education and work as an English teacher to  speakers of other languages, she learned of a mismatch in

evaluations. Many second-language exams use only spoken  input. When visuals were involved, anecdotal evidence indicated
that participants received higher scores.

In designing her study for her program at Temple University – an
iTEP admissions partner school – Wang realized the importance of controlling for the participants’ initial listening ability while  categorizing the subjects into two groups to compare their performance on audio-only and audio-visual tests. The Chinese students, studying English in China, needed to take an exam to  show English-language skills in order to proceed through the  study. iTEP officials worked with Wang to provide the type of test
and grading data needed to best help her research.

Wang’s research is based on a convenience sample of 190 undergraduate students in China, from all different majors and grades.
Through teaching contacts in her home country, she was  introduced to potential subjects. Overall, her purpose was to align
test features with real-world listening tasks, and she sought to  assess what learners do in actual situations. She hypothesized
that participants who had access to visuals while listening would
score significantly higher on the listening comprehension test,  and her research found this to be true.

Wang’s professional focus isn’t research, but to bridge the gap between research such as hers and students in the classroom. By finding that listening and comprehending a second language is interconnected with other processes, Wang can implement new strategies to teach her students, resulting in smoother processing and higher scores. After graduation, Wang is taking a position as an adjunct professor at the Graduate School of Education at the University of Pennsylvania. She hopes to continue to use research such as hers to improve language teaching to better equip students with the English language – through listening, speaking and more

To help Wang, iTEP provided 250 free tests for students participating in the study. iTEP representatives worked with her to modify the exam for only the listening portion that she needed. She was impressed with not only the reliable and careful scoring/data, but also the fact that the tests ran through an online platform rather than a required download of large, complicated software. To complicate the study, she realized early in the pre-test process that many of her participants had unreliable and slow Internet connections. To remedy this issue, iTEP worked to streamline the online security requirements. For traditional iTEP exams, the strict virtual proctoring ensures that only one person is completing the exam. For Wang’s research purposes, this feature was not so critical – and minimizing it, the tests ran much smoother for the study participants in China. The iTEP exam was perfect for Wang due to the reliability of scores, the ease in score collection, and the assistance of the iTEP staff. Wang designed her own post-test for her research purposes which provided her with the data regarding how visuals impacted listening scores. She credits the iTEP exams, however, in helping her create accurate baselines for the overall research.

iTEP is committed to supporting educators, like Dr. Linlin Wang, who research ways to improve learning and language acquisition 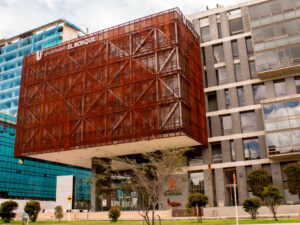 Upon noticing the lack of progressive advancement of their citizens in the global market, in 2014 the Colombian government instituted an English language proficiency requirement for all undergraduate and graduate students as part of their university degree programs.

iTEP International is pleased to announce that Jie “Veronika” Du has joined the iTEP China team as Director of Business Development.