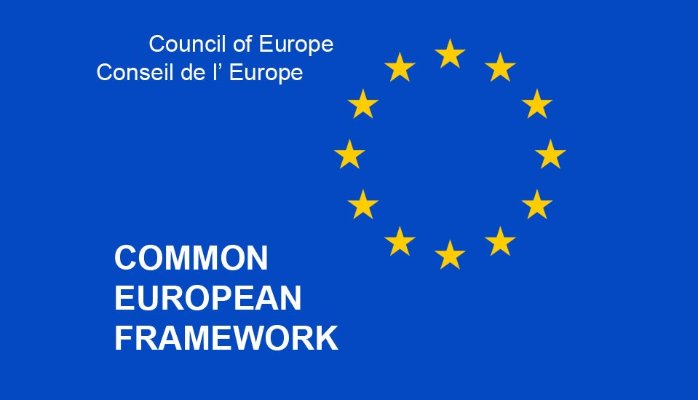 With an increasing number of language tests and certifications out there, one carefully created neutral system aims to provide context for all of them: CEFR or  Common European Framework of Reference for Languages.

While CEFR is the most widespread method of expressing language skill, it’s not uncommon to meet folks in the international education industry who aren’t familiar with it. For instance, while it is catching on in places like Japan (CEFR was a topic of discussion I encountered a couple of times on a recent business trip there), the framework isn’t widely used yet in Asia. In North America and Europe, some educators may simply not have encountered it, or may have heard of it in passing, and be under the impression it is a test or certification (it’s not).

Since there is nothing else like CEFR and it exists to help all of us engaged in language learning and teaching, I thought it would be helpful to provide a primer on the subject and some context for its importance.

One System to Rule Them All

When the European Union was forming in the 1990s, it became clear that with the increasing movement of people from country to country for jobs and study, there needed to be a quick way to express language ability. Otherwise, how would an employer in Hamburg interpret your language certificate from a school in Málaga? What would your transcripts from a program in Paris mean to a school in Lisbon?

An intergovernmental symposium was formed to create a system that could be used and understood by all. Their approach was groundbreaking. Rather than achievement or performance-based levels, CEFR is made up of 6 levels defined by ability descriptors or “can do” descriptors. These qualities could be applied to speakers of any language. For instance, a level B1 possesses the following skills:

Language speakers at the level B1 can’t “express ideas fluently and spontaneously without much obvious searching for expressions.” That’s a quality of level C1. But he or she can do more than “introduce themselves and answer questions about personal details,” a quality of level A1.

A Creator of Context

Even though TOEFL, the first widely accepted English assessment test, launched decades before CEFR, the ability descriptors of the CEFR levels, allowed for equivalent TOEFL scores to be established. Shortly after iTEP (International Test of English Proficiency) launched, we made our own equivalency chart, showing how our levels compare to CEFR levels and scores from other tests. In fact, CEFR enables this type of comparison. Without it, experiments would have to be conducted comparing a large number of test-takers who took more than one test. It’s nearly impossible to maintain the same conditions for two separate tests: Did time pass between them? Did one test prepare the test-takers for the next? Were the test-takers tired for the second test?

In fact, iTEP goes so far as to include a CEFR level on our score report. We also emulate CEFR’s approach in providing ability descriptors on our score reports so that test-takers can get a snapshot of what they’re doing well versus what they might need to work on.

The beauty of CEFR is that, in a complex and competitive language education marketplace, it provides a common denominator. It’s a free resource with the goal of facilitating cross-cultural communication. After all, isn’t that what learning another language is about?