The Evolution of English Proficiency Testing 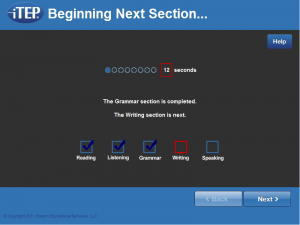 Three years ago, the Chronicle of Higher Education published  this article about English proficiency testing. It’s still very relevant with a great deal of history of the field, stats, and profiles of different approaches for both the business and science of testing.

Yet, a lot has changed in three years. The number of players has multiplied, and the issues, both for institutions and test takers, have shifted. Here’s a brief breakdown of how some of the angles addressed in the Chronicle article have progressed.