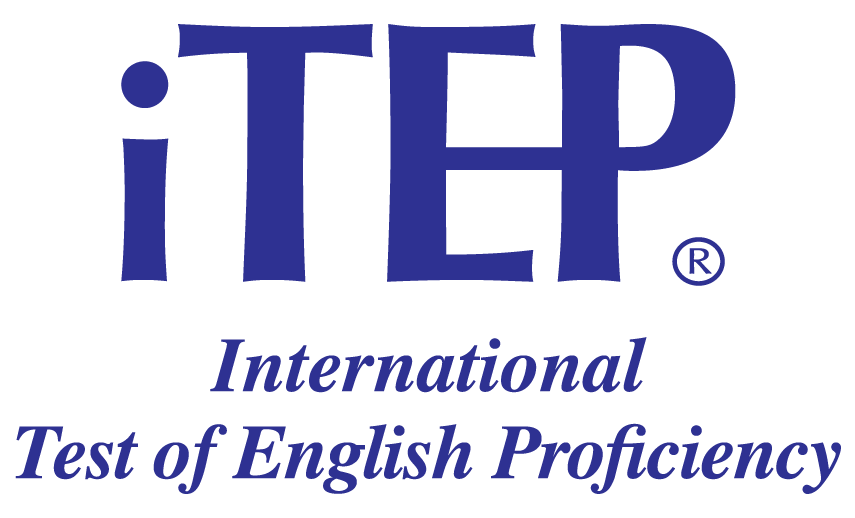 Many English Teachers Do Not Speak English 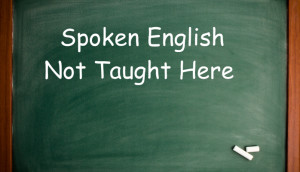 A recent Economist article titled “ The mute leading the mute” sheds light on the fact that spoken English is not being taught in K-12 classrooms in countries around the world, from Mexico to Japan. This is due to the simple fact that most English language teachers in those countries cannot speak English.

For those of us who have taught ESL/EFL and who have visited classrooms abroad, it comes as no surprise that many English teachers can’t speak English. The primary contributing factor to this language void is that in most non-English-speaking countries, university entrance exams do not include a speaking test or writing test. If the university admissions test does not cover speaking, then why would teachers teach it? English teachers not only have a tradition of not teaching speaking in English class, they lack the skills to do so as well.

When Boston Educational Services set out to create iTEP, an English test that was ideal for both students and institutions, we were always clear about the fact that it had to include speaking and writing sections. Spoken English is probably the most important (or, at least the most sought after) of all the language skills. In fact, our newest test, iTEP Hospitality, focuses specifically on speaking.

While there are versions of iTEP that do not include speaking and writing sections, these versions are often used for placement and progress assessment in intensive English programs (IEPs) where teachers – who are native speakers – can assess speaking and writing. In any case, we strongly recommend the full iTEP exam which includes speaking, writing, listening, grammar, and reading for an accurate, objective, third-party determination of English proficiency. In fact, we’re proud to say that one of the many uses of iTEP has been to evaluate English teachers.