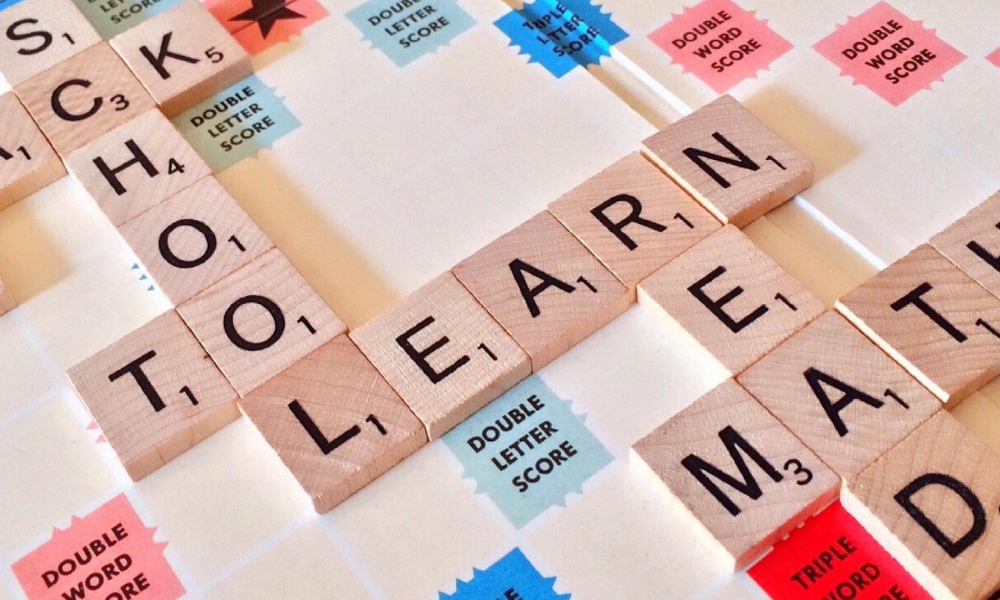 According to Merriam-Webster, the technical definition of a preposition is “a word or group of words that is used with a noun, pronoun, or noun phrase to show direction, location, or time, or to introduce an object.” Simply put, prepositions are connector words. These connectors customarily tie a noun to an idea.  An example of this is in the sentence, “I went to the store.” “To” connects the location of “store” to where the person went.

Often a preposition is a short word such as on, in, or to. This standard is not the only option; it can also be a longer word, multiple words, or a short phrase. “In front of” is an example of a short phrase. She parked her bike in front of the school.

Prepositions are common in the English language. There are about 150 used with the most common being: above, across, against, along, among, around, at, before, behind, below, beneath, beside, between, by, down, from, in, into, near, of, off, on, to, toward, under, upon, with and within.

Because there are so many prepositions, differentiating them helps to understand when and how to use them properly. The word directly following a preposition is called its complement, and how it relates to the preposition determines what type of preposition you are using.

Sometimes called prepositional phrases, phrase prepositions contain the preposition, the object, and the optional object’s modifier (extra details about the object such as “smooth” to describe a table). Some examples of these are “at home, with a little help, according to their wishes.”

Difference between prepositions and postpositions 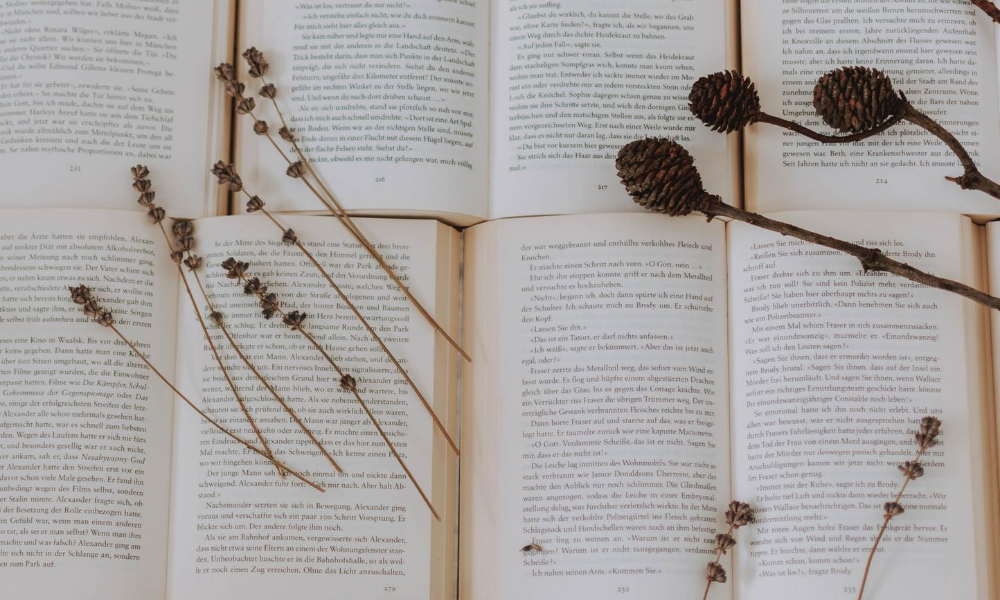 As mentioned earlier, a preposition is a word connecting an idea or action to a noun. The example “I went to the store” describes where one went. The preposition “to” came before its complement “store.” The word “pre” means before, so the preposition (to) comes before the complement.

Even advanced English learners struggle with using prepositions in the proper context. Some of the ways native English speakers use prepositions do not translate well to other languages. Sometimes the only way to learn these is by forcing yourself to begin using them in your practice. The lists below describe using prepositions for place and time. 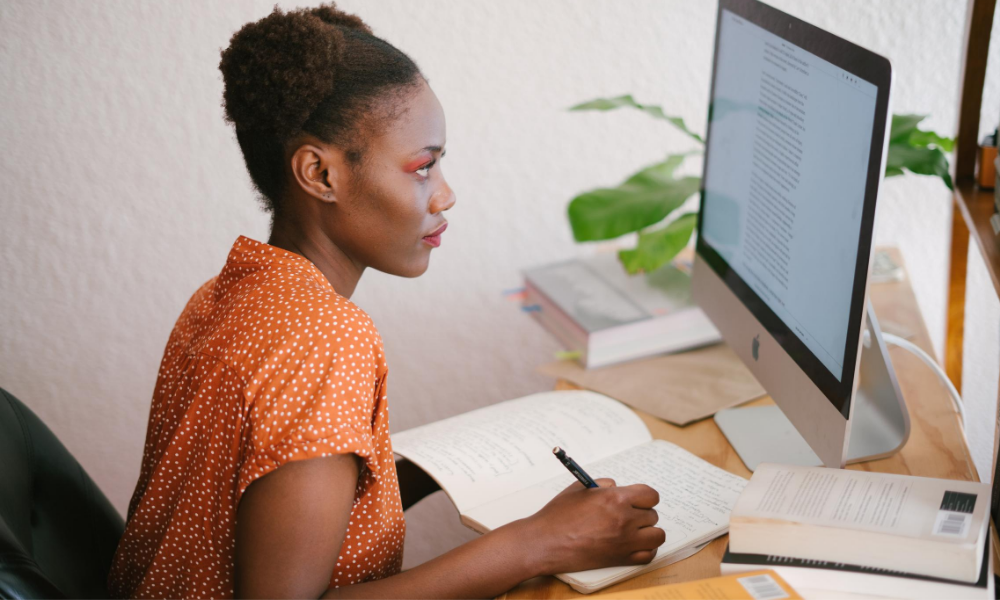 You must practice using prepositions to better your understanding of them. Simply reading through the information will not allow it to commit to memory for speaking, let alone an English proficiency test. Only by practicing preposition exercises will you acquire the skills to feel comfortable.

Ending with a preposition

Before you put yourself to the test, become familiar with spotting out incorrect usage of prepositions. See if you can spot out the mistake in the below sentences:

Where did he go to? Do you know where it is at?

In each of these, the question ends with a preposition. Remember, you ordinarily want to place the preposition before the object. There are some exceptions to this rule, but for the most part, it applies. Try instead the changes below:

Where did he go? Do you know where it is?

Another hiccup is often the words “like” and “as.” Use “like” when saying something is similar to something else. Use “as” when comparing something to a verb. Which of the following sentences is the proper use of “like?”

If you said the first one, you are correct. Again, think of replacing “like” with “similar.” Which sentence makes sense?

You look similar to your mother.

You look similar to angry.

The first one makes sense. Moreover, if you add “do” or “does” to the end of the sentence, the preposition may no longer be modifying the same subject. For example, in the first sentence, if you wrote, “you look like your mother does,” you would need to change “like” to “as” because no one says, “you look similar to your mother does.”

When not to use of and from

This rule is often one that is mixed up in the speech of even most native English speakers. When using “into,” pair it with movement towards something. In contrast, “in” is used when talking about a location.

Compare the two sentences below and their meanings:

She is walking on the street.

She walked into the street.

The first sentence means she is going for a walk on the street. The second says she has walked onto the street, maybe from her yard or out of the car.

With so many different types of prepositions and rules, it can be overwhelming to imagine taking an English proficiency test. Not to worry, there are plenty of places to pull up sample exercises for practice.

The English Page has numerous online practice preposition tests. English Grammar Online is another resource. Downloadable, amusing worksheets can be found at English-grammar.at. Englishpage.com is an extra resource for online practice problems.

If you are studying for an English proficiency test and need your skills to be in the best shape possible, start with the common prepositions and work up to the more advanced skills. Practice with worksheets a few times a week until you feel comfortable and as if prepositions were nothing more than a walk in the park. Did you catch the preposition there? 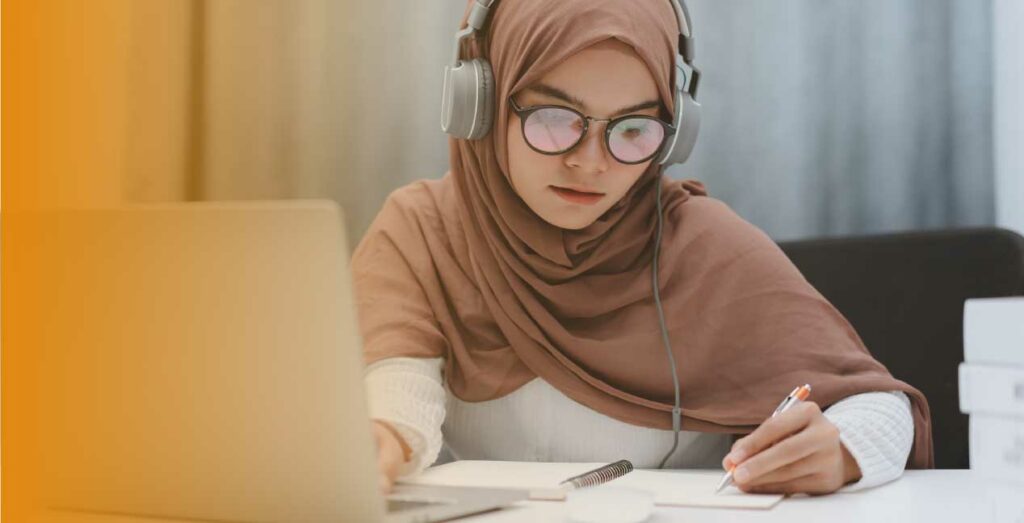